Carl F. Haupt was born in Tucson, Arizona on April 21, 1926. He lived as a hobo during the Great Depression when he was 15 years old. Carl entered the U.S. Navy in January 1944 and was honorably discharged with ARM3C rank. He enlisted in the U.S. Air Force in June 1950 and retired 16 years later with the rank of Master Sergeant. Carl and his wife Sarah started helping locals in Mexico in 1992. They worked in Agua Prieta, a city across from Douglas, Arizona. They helped build over 100 homes and moved 25 donated mobile homes to families in Agua Prieta. They delivered food and other necessities to struggling families. “And above all that we have achieved,” Carl said, “we have met some of the best people that we have ever known.” Carl published his first novel at 93 years old; Gary Gatlin: Reluctant Hero is available now. Profits from the book will be used to help the non-profit organization Angels on the Border.

In an interview, Carl Haupt can discuss: 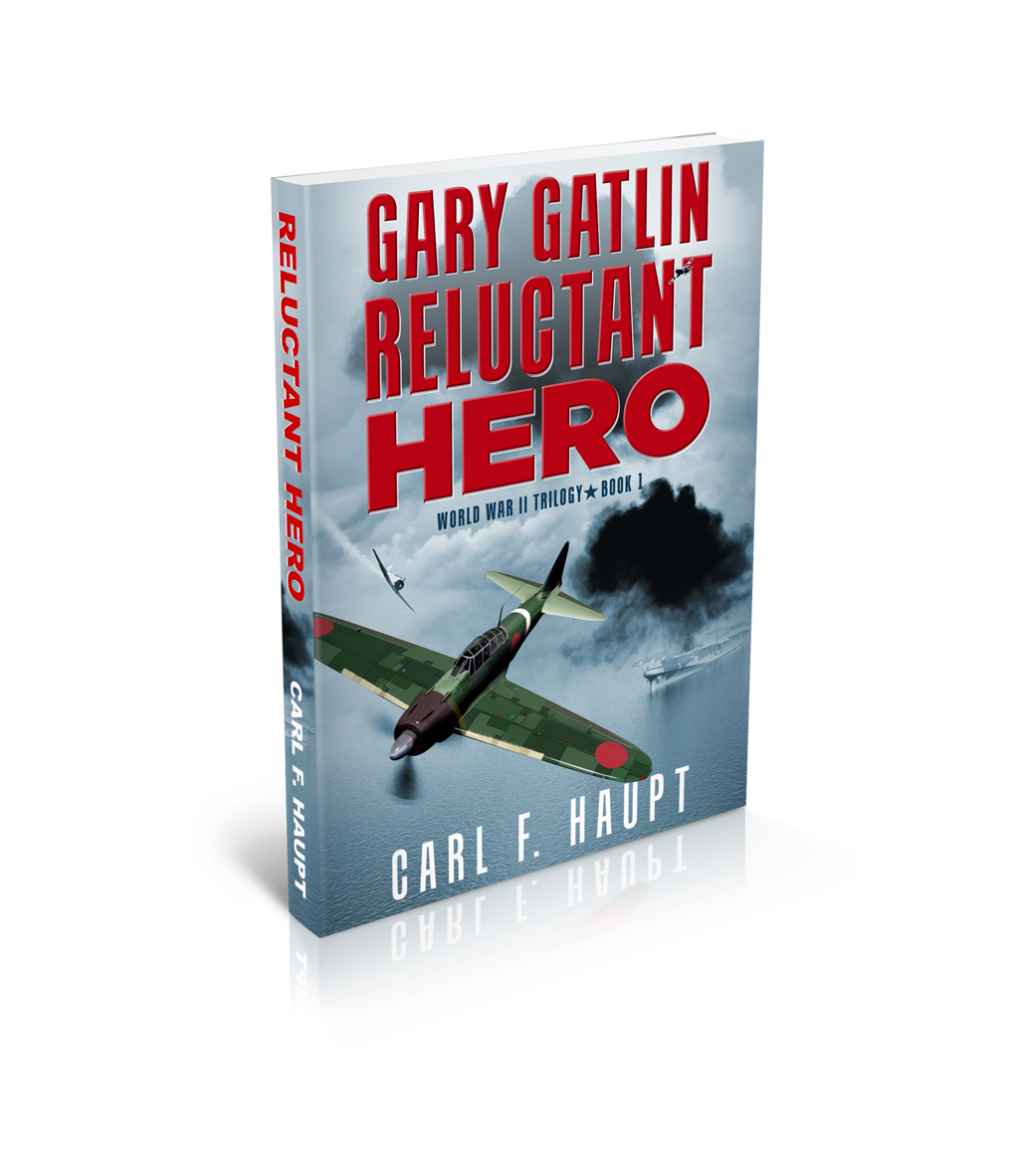 “As a lover of historical fiction, this book was a hit. As I was reading, I could easily see [myself] sitting in a movie theater and watching the action unfold.”